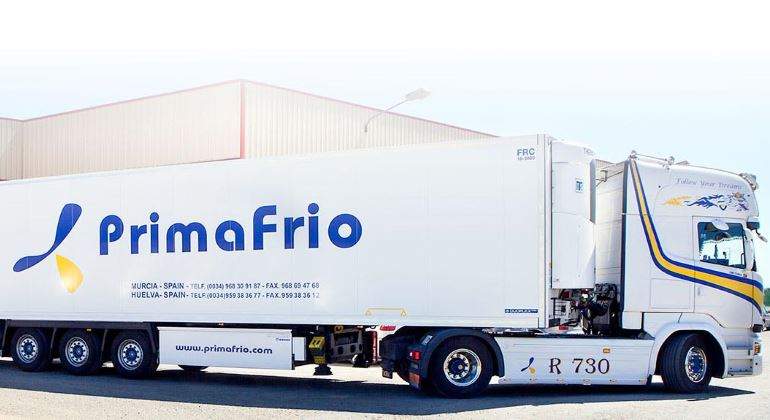 The North American Apollo, with 498,000 million USD in assets under management, stars in one of the largest private equity investments in Spain this year. The US private equity fund has acquired 49% of Primafrio, the Spanish leader in the refrigerated transport of goods, through an infrastructure fund imposing itself on the rest of the candidates, including the Brookfield and Blackstone funds. The operation, which values the Murcian company at 1,500 million euros, is subject to certain regulatory approvals. It is scheduled to close by the middle of this year, after having the advice of Evercore Partners (financial advisor to Primafrio), Linklaters (legal), Ashurst and Paul Weiss, Rifkind, Wharton & Garrison as legal advisors to Apollo Infrastructure.

In this new stage, the founding partners of Primafrio, the Executive Chairman, Juan Conesa, and the CEO, José Esteban Conesa, remain as majority shareholders with 51% of the capital and continue to lead the road transport company, which recorded 506 million euros of revenue in 2021 (+10.5% year-on-year).

Primafrio was one of the most important investment projects in Spain in 2019, when it inaugurated its logistics center of 300,000 square meters in the municipality of Alhama de Murcia.

Together with the management team, Apollo Infrastructure will leverage its expertise in transportation and logistics to accelerate the company’s strategic growth, with strong investment in its infrastructure network and momentum of its international expansion. Juan Conesa and José Esteban Conesa, stressed that “Primafrio and its founding family are very pleased to welcome Apollo Infrastructure as our long-term strategic partner”.

Founded in 2007, Primafrio is the European market leader in temperature-controlled logistics services covering the transport, consolidation and storage of perishable food, pharmaceuticals and other high-value goods. The company operates a fleet of more than 2,300 vehicles and more than 45 logistics centers in more than 25 countries in Europe, being Germany, the United Kingdom, France and Iberia the main markets. In the coming years, the group wants to boost its business in the United States and Canada, in addition to the Mediterranean corridor, Germany, Austria and Switzerland.

Dylan Foo, Co-Head of Global Infrastructure at Apollo, said: “Primafrio is an outstanding asset and we are pleased to support its success and expansion in Europe, growing Apollo’s business and infrastructure activity. We have been attracted by the company’s scale, resilience and operational excellence, as well as its commitment to sustainability and ecological transition in the transport and logistics sector, which are also priorities of our firm.”