Repsol to invest €200M in a new hydrogen plant in Cartagena 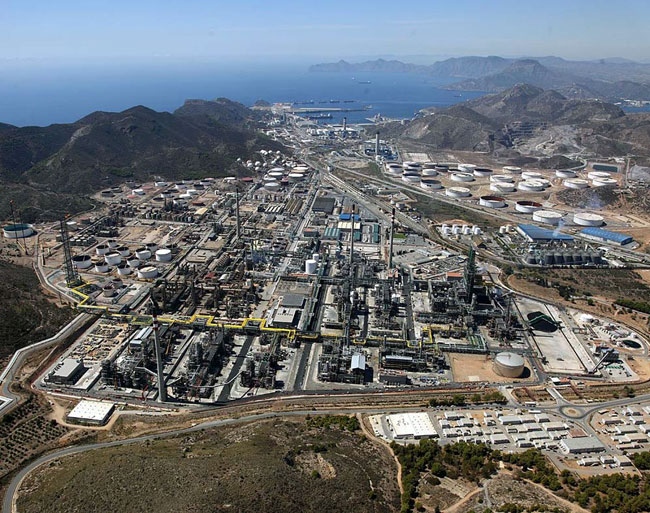 Repsol, the leading producer and consumer of energy in Spain, and which operates the largest hydrogen plant in Europe in Cartagena will build a new renewable hydrogen plant in which it will invest more than €200 million in the Escombreras Valley in Cartagena. This new investment will help to reach their goal of converting their industrial complexes into multi-energy poles capable of producing products with low, zero and even negative carbon footprint. This project will be co-funded by the European Commission.

Repsol has a roadmap to move towards the goal set in its Strategic Plan of reaching 552 megawatts of installed capacity in 2025 and 1.9 gigawatts in 2030. The production of renewable hydrogen will be mainly destined for industrial use (Repsol Refinery), as well as for other uses such as mobility and injection into the existing natural gas network. Renewable oxygen will also be obtained as a by-product, which will be used locally (Repsol Refinery).

This is a project that counts with the help of Invest in Murcia through its Investment Acceleration Unit (UNAI), a Fast Track to Investment allowing qualified investment projects to cut bureaucracy in half, licenses and permits included, by providing technical support in relation to the administrative procedures necessary for its implementation and seeking to reduce processing times.

Although there is still no start date for the works, the company expects to generate 1,100 direct, indirect and induced jobs. Once it is under way it will have a capacity of 100 megawatts and is estimated to prevent the emission into the atmosphere of more than 167,000 tons of carbon dioxide annually. Repsol has been working on this project for years. After a first phase to study the feasibility, a second phase has come, called conceptual engineering, oriented to the planning and pre-design of the installation. Currently, the project to generate hydrogen is in the basic engineering phase.