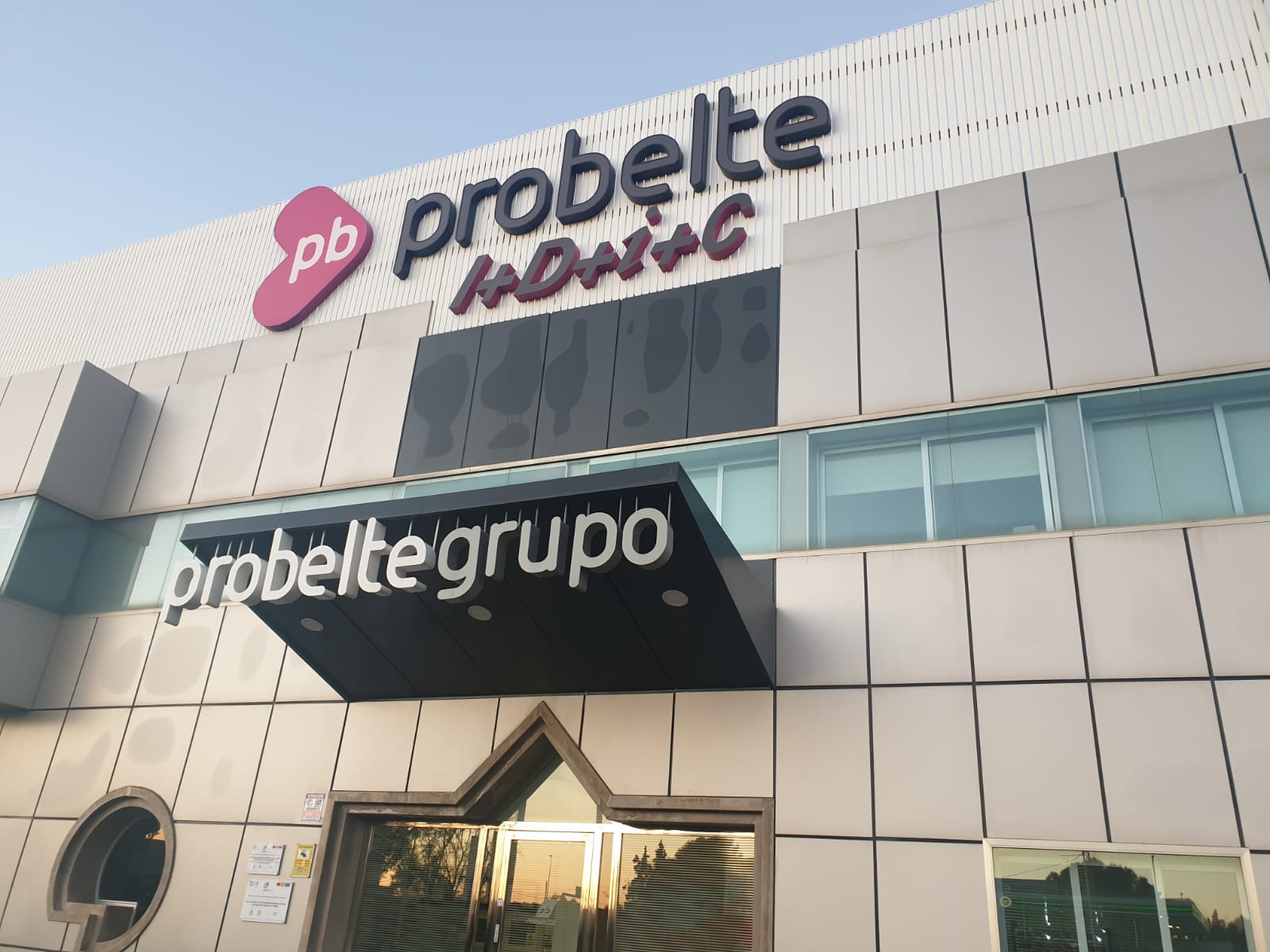 Probelte, founded in 1970 by Antonio Belmonte, is the leading manufacturer of biofertilizers, biostimulants and pest control products. With a presence in more than 50 countries, Probelte has two main plants in the Region and approximately one hundred employees. Its main subsidiaries are: Tomcato, Frutos Abelte, ProbelteBio, Probelte Overseas, Probelte Factories and Probelte Pharma.

The majority of the share capital of Probelte was currently held by José Manuel Casanova Abadía. Casanova will continue to maintain a relevant position within the company, but the aim of this acquisition, according to sources close to the operation, is to boost the company’s growth and improve its position in the market, in which it already plays a very relevant role.

Thus, Magnum Capital continues operating in the Region. It had already acquired Clínica Galena, Practiser, Policlínicas Virgen de los Dolores, Hospital Virgen de la Caridad and Iberchem in the past, although they were later sold.