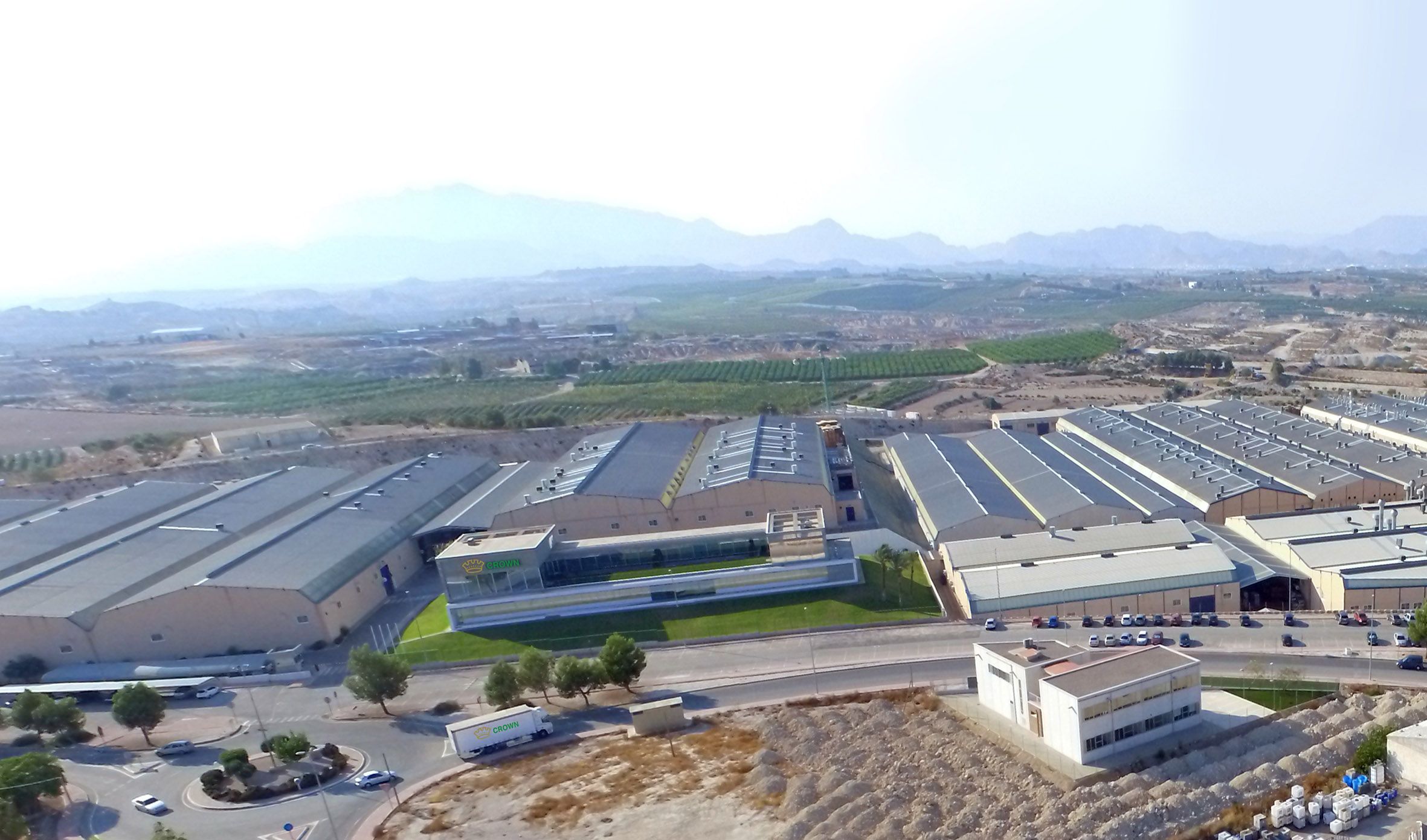 The American giant Crown Holdings has just closed the sale of its food packaging business in Europe, most of which is the Spanish company Mivisa, based in Las Torres de Cotillas (Region of Murcia). The buyer is the KPS private equity fund, in a transaction valued at 2,250 million.

Mivisa’s changing her hands again. The Murcian company, a food packaging manufacturer, is no longer part of the American giant Crown. The group, however, will retain 20%, according to information sent to the US regulator.

Mivisa, the company that the Vivancos family founded in the 1970s, was acquired by Pai Partners and Suala Capital (a fund then piloted by Ana Botín, daughter of well known banker Emilio Botín of Banco Santander), and later passed into the hands of a consortium formed by CVC. Later, it was acquired by Blackstone and Dinamia, the N+1 private equity business (now Alantra), and finally by the American group Crown Holdings, which in 2015 signed one of the largest operations valued at 1.2 billion euros.

After a tough negotiation with other financial groups, it has finally been KPS that managed to get the operation closed. KPS will pay 1.9 billion euros for 80% of the company, which in addition to Mivisa also includes Crown’s assets in 17 countries in Europe, the Middle East and Africa. It has a workforce of 6,300 employees and an ebitda of 220 million. The transaction valued the company at 10 times the ebitda of its European subsidiary in 2020. KPS has acquired 44 factories in total. These produce cans of food, aerosols, metal closures and promotional packaging.

The transaction is conditional on obtaining the relevant authorisations in competition matters. Something that is planned for the third quarter of this year. However, the large number of countries involved can delay the process longer than expected. The parties have agreed that, if the approval of Competition is not obtained before October, they will give up the sale agreement.

The purchase of Mivisa and the rest of Crown’s food packaging business is the second largest venture capital fund operation in this sector in Europe. In February, the Ontario pension fund acquired Logoplaste, a manufacturer of plastic packaging for brands such as Heinz or L’Oreal. He prevailed at an auction organized by Goldman Sachs and Barclays in which Carlyle got rid of his stake in the firm. They beat other large funds such as BC Partners, Onex or Apax.