HERO planning to open a second factory in Murcia 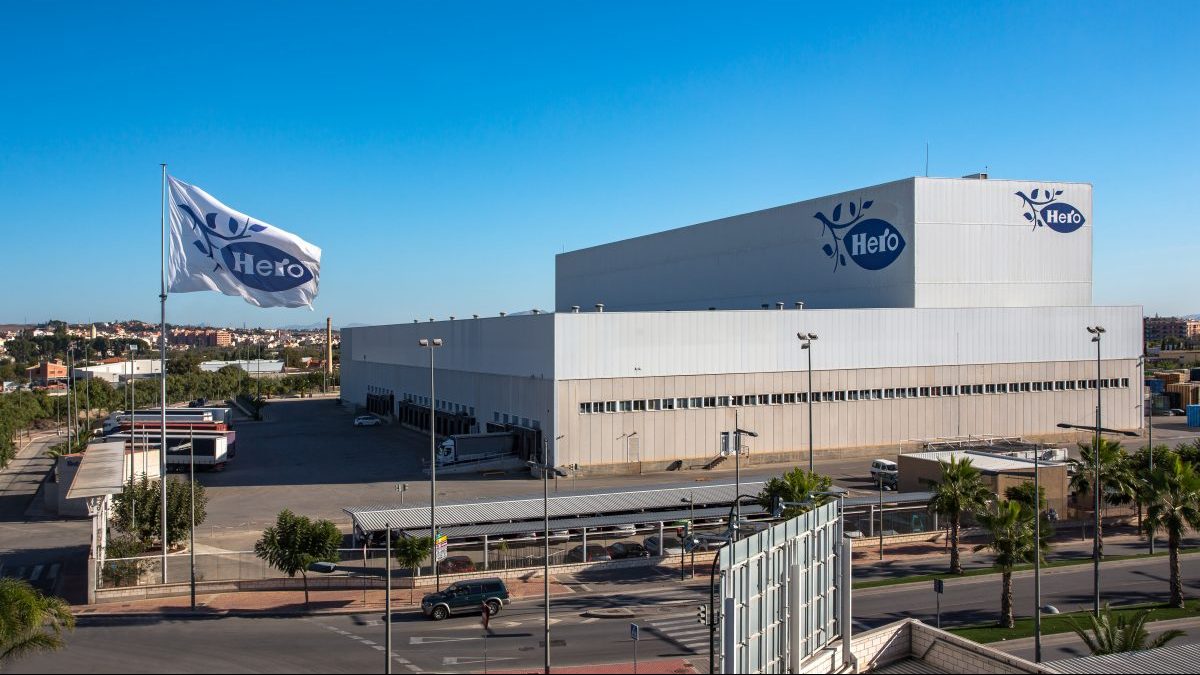 The food company Hero will open a second factory at the end of 2023, by the one it currently has in the city of Alcantarilla (Murcia), to strenghten its core business: baby food products.

Javier Uruñuela, General Manager for Southern Europe, has stated that with this new facility “we want to become the food hub in Europe“. Uruñuela stressed that his company “has the capacity not to stop its investments” and that despite the current inflationary context, investments will continue in the medium and long term”. In this sense, he announced that they will invest more than €20 mill in innovation in the next years.

Hero Baby was founded in Murcia in 1922 and is a worldwide known brand for baby and toddler food and milks. Today, their products are sold in several countries, including the Netherlands, Belgium, China, Luxembourg, Turkey, Egypt and the Gulf states, among many other countries.