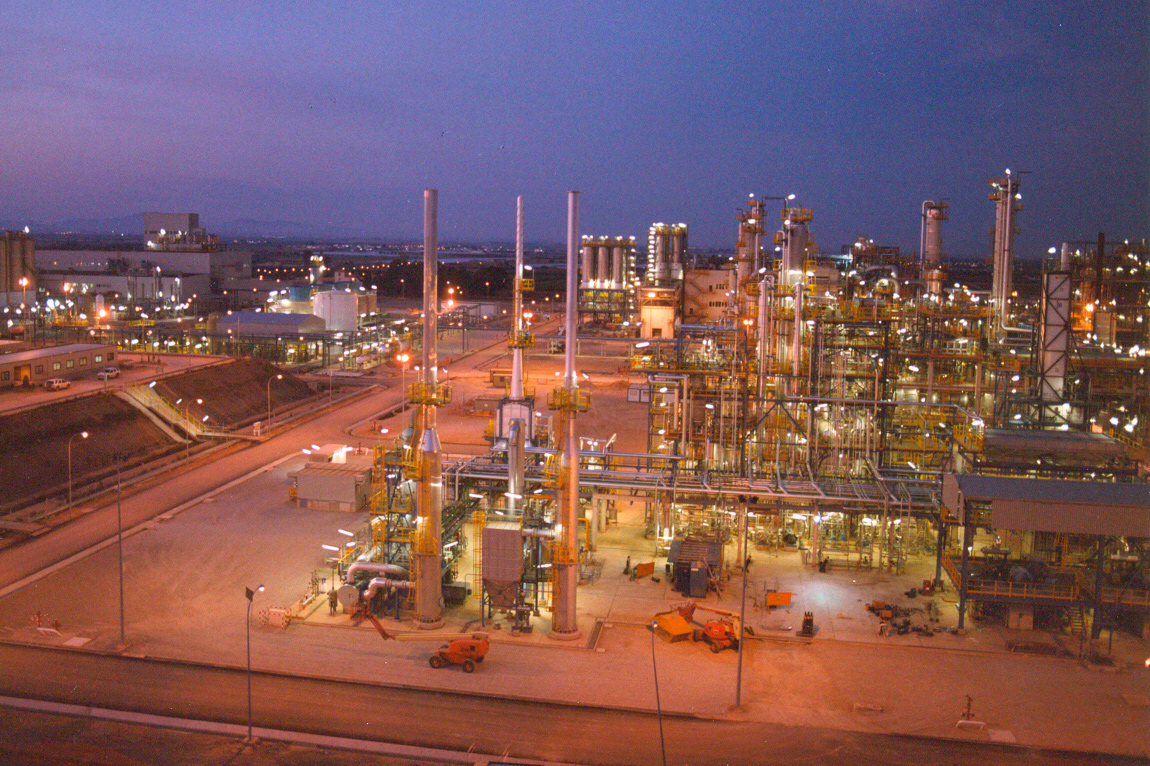 The promotion plan for the detection of short-term investment projects will include international fairs, lead-generation programs, business meeting agendas and investment seminars, among other initiatives

INFO has already achieved the setting-up of 245 projects, employing more than 13,000 people with an investment in the Region that exceeds 10,000 million euros.

The Minister of Business, Employment, Universities and Business in Murcia, Valle Miguélez, presented last month, together with the director of the Instituto de Fomento (INFO), Joaquín Gómez, the Agenda of Foreign Investments Attraction for the Region of Murcia, an action plan that will be developed during the last quarter of 2021 and throughout 2022 in priority sectors and markets.

In order to develop this plan, whose priority markets for attracting investments are the United States and the United Kingdom, the regional government, through INFO, will allocate one million euros, with the aim of achieving an investment in the Region close to 700 million euros.

The minister explained that within this Investment Attraction Agenda different actions will be developed to achieve the development of business projects in the Region “that favor the creation of quality jobs and growth in the business sector of the area where future investments are set up.”

Specifically, this promotion plan for the detection of short-term investment projects will include a total of five fairs and exhibitions, two ‘lead-generation’ programs, six business meeting agendas and three investment seminars, among other initiatives.

Miguélez recalled that it was in 2007 when INFO Investment Attraction Area became a department, “making it one of the oldest and most experienced investment promotion agencies in Spain today”.

In these years, INFO has achieved the settlement of 245 investments, employing more than 13,000 people with an investment in the Region that exceeds 10,000 million euros.

“These data support INFO’s work in the area of attracting investments for the Region and that is why we will continue to bet on these actions that make large business projects decide to settle in the Region, making it an attractive place for companies and a region with greater job opportunities”.

In this sense, the Minister also listed the five reasons why the Region of Murcia is attractive for potential investors, “taking into account that we speak in a generalized way, since each project is worked in a personalized way”.

Among the reasons would be talent, since the Region is one of the few sites in Spain with seven universities and 94 technical schools; and the Fast Track to Investment (UNAI), which makes the Region of Murcia the only place in Spain that speeds up the administrative processing of projects. In addition, projects qualified as UNAI enjoy by law a 50 per cent reduction in administrative processing times.

Other attractions for investors would be the operating costs of the implementation, since with an average cost of industrial land of € 70 / m2, the Region is 58 percent more affordable than the Spanish average. In addition, it has 81 industrial parks; and investment incentives, because the Region today has “the highest level of intensity of incentives for investment with European funds allowed in the EU, which can reach up to 45 percent of non-repayable aid.”

Connectivity would be the fifth attraction. The Region has an extensive logistics fleet, linked to the Port of Cartagena and two more ports in 250 km. In addition, the region’s situation in the center of southeastern Spain gives access to a market of almost eight million people in less than three hours. Staff and customers will not have problems traveling, since they have two International Airports (Murcia and Alicante) with daily flights to more than 100 destinations.

Finally, the Minister stressed that “attracting investments is a fundamental piece for development in the Region” and explained that the next steps that will accompany the plan to attract investments go through a legislative work.

Some of the actions that make up the 2021-2022 Investment Attraction Agenda are the international trade fairs.

Thus, the Region will attend MIPIM (Cannes, France), the largest business real estate fair in Europe, in September, with 25,000 attendees from the logistics, tourism, industrial development, office and commercial industries. The Region assists with its own stand with a  portfolio of investment opportunities in tourism infrastructure, and the logistics developments of the Region, such as the ZAL of Murcia and Cartagena.

In October it will be the turn of the PMA Fresh Summit Trade Fair (New Orleans, United States). A trade fair of the food sector.

In February 2022, Expo Dubai will celebrate the Week of the Region of Murcia, where different promotional events will be held in different areas and will be used for the celebration of a business seminar with the Region as an investment destination in Southern Europe.

The Region will also present in April 2022 its investment attractions in the industrial and technological sector at the Hannover Messe (Hannover, Germany), the main industrial fair in Europe. Finally, the Region will participate in June 2022 in The Advance Materials Show (Birmingham, UK), the leading exhibition of high-tech materials, with 200 exhibiting companies and 3,000 visitors.