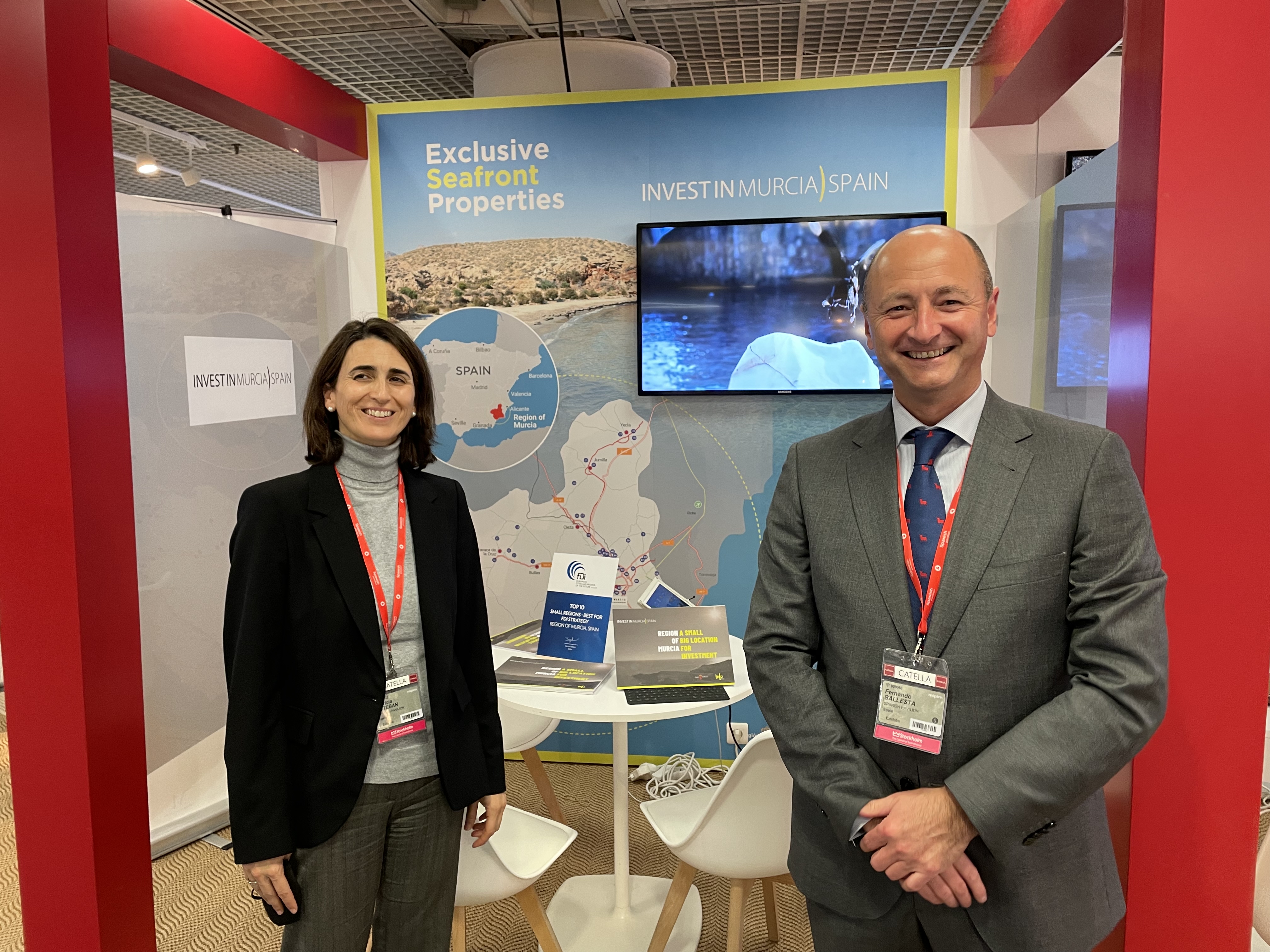 The prestigious Financial Times, through its specialized publication fDi, has awarded for the third time the award that places the Murcia Regional Development Agency (INFO – Invest in Murcia) among the 10 best entities in the execution of the strategy for attracting investments, a distinction to which about 150 entities and organizations opted.

The presentation of the diploma took place within the framework of Mipim, the world’s largest trade show for real estate investment held last week in Cannes (France).

According to the Minister of Business, Employment, Universities and Spokesperson, Valle Miguélez, “a recognition of this category not only confirms that the regional government is carrying out an adequate strategy in such a complicated and otherwise so competitive global context, but also serves to print a quality mark to all the real estate offer with a business character that we have in our portfolio, something that has a very remarkable added value”.

In Mipim, the Region of Murcia had an exhibitor space within the Spanish Pavilion to show the real estate offer in the business field, where around 50 interviews with interested organizations and companies were held.

Invest in Murcia presented an asset portfolio with 43 alternatives for hotel development and another one for industrial and logistic projects, with special emphasis on the ZAL of Cartagena and Murcia.

During 2021, Invest in Murcia worked on a total of 66 investment projects with an amount of 1,169 million euros and 3,764 jobs. By the origin of the project, 33.3 percent correspond to foreign companies, where Latin America, China, the United States and the United Kingdom stand out, and the rest to Spanish firms.

Among all the projects, 41 would be greenfield first implementation, while the rest are reinvestments of companies already installed, or acquisition.

In the last five years, the confirmation rate of managed investment projects has reached 36.05%, having one of the best confirmation rates among investment promotion agencies (IPAs) in Spain. Two of the milestones that have most helped to confirm regional projects are the creation of the Investment Acceleration Unit (UNAI) in 2015, and the ‘InvesTools’ strategy, through which Invest in Murcia is committed to being the most technologically advanced IPA in Spain.

Currently, the regional agency executes the Investment Attractions Agenda until the end of 2022 in priority sectors and markets. For the development of this plan, whose priority markets are the United States and the United Kingdom, the regional government will allocate one million euros, with the aim of achieving an investment in the Region close to 700 million euros.